The blogs I write are sort of an outpouring of the things God is doing in my life. Most of the time what he’s doing is all about me. But sometimes, what he is doing in the life of someone I love shows up here, too. Those closest to me know this and love me anyway when they see their stories show up in the lines of Cracked Pot Pieces. Fair warning… Today is one of those days.

So maybe this one is for you, too.

If you have had the privilege of watching a little girl grow up, more than likely she went through her princess phase. Our daughter did. I like to argue that, at seventeen, she is still in her princess phase. It’s her father’s fault. He calls her “Princess”. Tell a girl long enough that she’s a princess, and there you go. 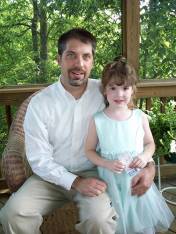 When my daughter was about four, she enjoyed her princess status very much. Being the only girl in four kids gave her a bit of  an advantage. And by that, I mean she was the only princess in her kingdom. For four Halloweens running, she dressed as a princess. When she was six we celebrated her birthday with a princess party. All her guests came wearing their favorite princess dresses, we had long pink princess wigs to wear, and “pamper” was the word of the day. 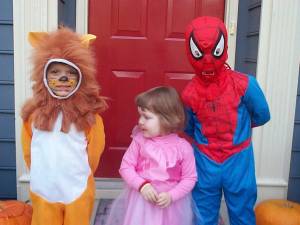 When you are a princess, you can do pretty much whatever you want. It is an understood position of privilege. Still, I would imagine that being born into that position is easier than being adopted in. Sometimes when we are adopted in, it’s a bit harder to grasp our new role and leave the old ones behind.

Here’s the thing though. Being adopted into the family of the Most High King is not like joining any other royal realm, ever. There are no princess dresses or maids in waiting. There are no servants to prepare our food or draw our baths. There are no crowds of commoners vying for a chance to gaze upon our visage. (I get extra points for using the word, visage.)

Sometimes being the Beloved Daughter of the Most High King is hard. Jesus left to prepare our mansion eons ago, but if you are like me, you are a princess in a pretty average kind of house, who does pretty average kinds of things. If you are like me, sometimes you feel like anything but a princess. Most fairy tale princesses live a life of luxury. Most are pampered and revered. I don’t know about your kingdom, but I can’t seem to get anyone to revere me in mine. As a matter of fact, most days I do good to be able to reach my hand around to pat my own back. More often, I can feel defeated or inadequate. 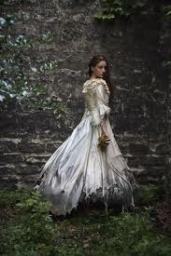 Here’s the good news. As a Beloved Daughter of the Most High King, we only need one thing to walk in our royal position successfully. We need that mansion building Brother of ours. The Prince of Peace.

Our success as a princess rests completely in our ability to find sufficiency in Christ. He is all we need. All this other stuff we’ve been told we need? Not true. Jesus is enough. Everything else good in our lives is just icing on that already delicious cake. No one, and nothing in this world, can complete us. Only Jesus.

We sing several songs at the church I attend that allude to the fact that Christ is all we need. There was a time when I had a hard time singing one of them in particular. It hit me right in my royal tuckus. Was Jesus really enough for me? If I lost everything else in my kingdom, would Christ really be sufficient?

If I am honest, there are days when this princess wants more. There are times when this princess thinks she must have this or needs that to be whole. But here’s the truth. I became whole the day I accepted Jesus’ offer of salvation. The day I took my crown was the day I was fulfilled for all eternity. No matter what label this world tries to put on me, I wear the label he gave me. 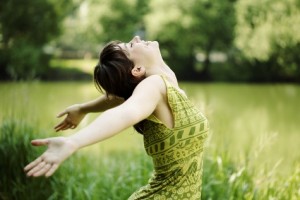 I am the Beloved Daughter of the Most High King, and if you love Jesus, so are you!