“Winds in the east, mist comin’ in
Like something is brewin’ about to begin
Can’t put me finger on what lies in store
But I feel what’s to happen, all happened before”
~PL Travers- Mary Poppins 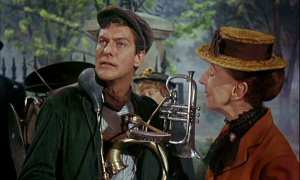 Sometimes those winds are a welcome, and sometimes they fill us with worry. For some, even though current situations may be bad, at least they are familiar. We fear the winds of change could blow upon us an even worse plight.

I try hard to be an eternal optimist. This has been an acquired ability. I have not always seen the glass as half full, and even if I did, I still worried over the empty part of the glass. It was exhausting.

Worry and dread are like heavy weights around our necks. They follow us around like a dark cloud looming on the horizon. Worry and dread send us scurrying around preparing… but for what, we do not know exactly.

Pessimism is a tool of the enemy. I believe that wholeheartedly. Satan is the king of pessimism. How can he not be? He truly has no hope. His end is sealed. His defeat is already secured. The only victory he has left is in the hearts of man, and his best and most reliable weapon is pessimism or hopelessness for they are lies. No one is more qualified to speak about hopelessness than he. He’s got that speech down pat, and he loves giving to us.

Somewhere in the middle of optimism and pessimism is realism. Only I think realism is just a close cousin to pessimism. “Believe for the best, prepare for the worst, and reality will hit somewhere in between.” 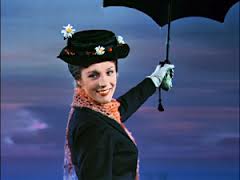 As an optimist, I like the first part of that quote. It goes markedly downhill from there for me. As believers in Christ, we have received and now understand his great love for us. This love he gave to us bears all things, believes all things, hopes all things, and endures all things. (1Cor. 13:7) I believe that no one truly understood this life to the extent that Jesus did. This understanding did not leave him a realist or a pessimist. Jesus was the real eternal optimist.

So maybe the winds of change are coming. Turn your face and feel the breeze. (Something is brewing and about to begin.) Perhaps we can’t put our finger on what lies in store. Still, we know that no challenge comes to us that is new to mankind. (1Cor 10:13) (But I feel what’s to happen, all happened before) And God is faithful; whatever the winds of change bring- we will, through his power, be able to endure. And we can be the better for it.