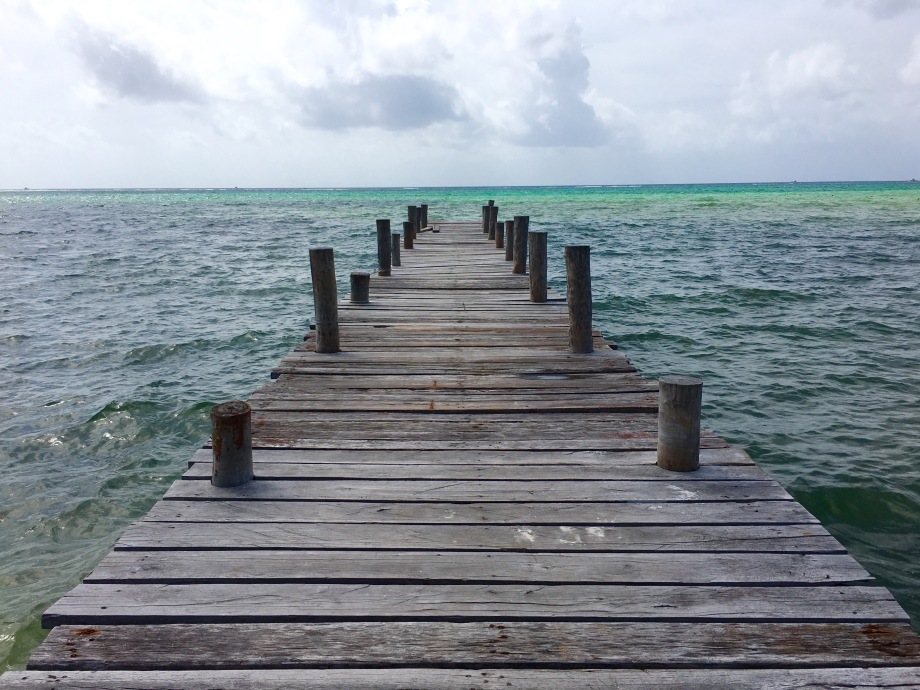 So far on this vacation, each morning I end up standing at the end of a longish peer that stretches out over the ocean. The tour boats have already left for the day, so I have it to myself. Just me and God hanging out for a while out where the water gets deep.

The wind on the peer is constant and fairly strong. It continues to blow in a singular direction. South. I think. I’m more of a left vs right person than a north vs south person, but I’m thinking it’s south.

The first day standing at the end of the peer, I noticed a cool thing. Yellow butterflies. They would blow past me at warp speed. There would be one or two and then six at a time, flapping their little wings like crazy, blowing in the direction of the wind. In some ways it looks like they are going in the direction they intend, but then again it looks like they’re  just trying to maintain a little bit of control as they are swept along.

Some days, I can relate.

Today, I saw something else out there over the water. Birds. Big ones. I don’t really know what kind they were. It doesn’t matter. What I noticed about them was how they were flying in contrast to the butterflies.

Instead of flying in the direction of the wind, they were flying into the wind. Like, North. Wings spread wide, they weren’t even flapping. Just coasting. Into the wind. Effortless. Up high… above the fray. 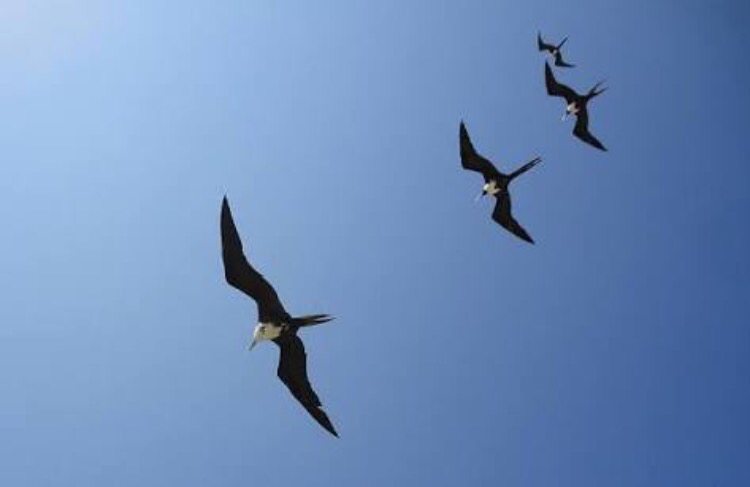 I decided as I looked up and saw the birds floating effortlessly above me, that I would much rather be hanging with those guys. Intentional, purposeful, and way cool. They had learned to use the wind for their own purposes rather than being beaten half to death by it.

Maybe you are flapping your little wings for all you’re worth and you’re still getting swept along, out of control. Let me suggest something I’m going to try.

One thought on “Sea Birds and Butterflies: Observations from the end of the pier”