It all started a very long, long, LONG time ago. The garden was lush and green, but not just green. No, there were flowers and leaves of every color imaginable. Life in this place was the kind from which dreams are made. Not even show hosts from HGTV could add to the curb appeal of this place to make it better. That is, unless there really was better out there… somewhere. I mean maybe all was not exactly as it seemed. Why depend on this place and its beauty and bounty when there might be more?

When Adam and Eve chose to believe Satan’s lie about the garden, God, and the Tree of the Knowledge of Good and Evil, he did it with the lure of Independence. There was no real need for God to tell them what was good or bad for them, they alone could have the ability to choose for themselves by taking one, solitary bite. Certainly Dependence was inferior to Independence, right? What could be better than self-sufficiency and self-reliance?

Up to that point Adam and Eve had depended upon God to tell them what they needed, how the world worked, and how to live. He had afforded them great freedoms there in the garden and bestowed upon them hefty responsibilities, but it was all under His care. Suddenly, after one bite, that all seemed wrong somehow. Now there were options.

Now there was the option to be afraid and feel shame. Never before had Adam or Eve feared God their Father, nor had they ever encountered shame. But completely understanding the weight of what they had done, they were wholly terrified and fully shamed. The garden was made for them, but only if they daily chose to depend on the Father for everything. Now, with the ability to choose for themselves right and wrong, good and bad, they were free to make judgments. But freedoms come with a price. Independence costs us. For Adam and Eve and for the rest of us, it costs us relationship with the Father.

Now we judge others. Now we judge ourselves. Now we judge God. We assume, we manipulate, we control, and we plot and weigh options. We are completely free to do that inside our Independence, but we are not the judge that our Father is, and so often we are wrong, more often wrong than right. But we do not learn, rather we move on the next decision or circumstance, and place a label of “good” or “bad”, as if we know.

We live in a world that tells us to seek Independence as if it is some pinnacle of existence. We are to be the masters of our own destinies. We can be self made men and women. Yes, we can be. We can fight, struggle, scratch and claw for everything we can, or we can choose to become dependent again. We can choose to enter once again into a circle of relationship with God the Father, God the Son, and God the Holy Spirit, where we find it is far better to live in Dependence. Who are we kidding, anyway? The very breath in our lungs is His, and Independence is a lie. To choose to live in dependence means we submit to God and to those He sees fit to put in authority over us. Together, they form an umbrella of protection for us. 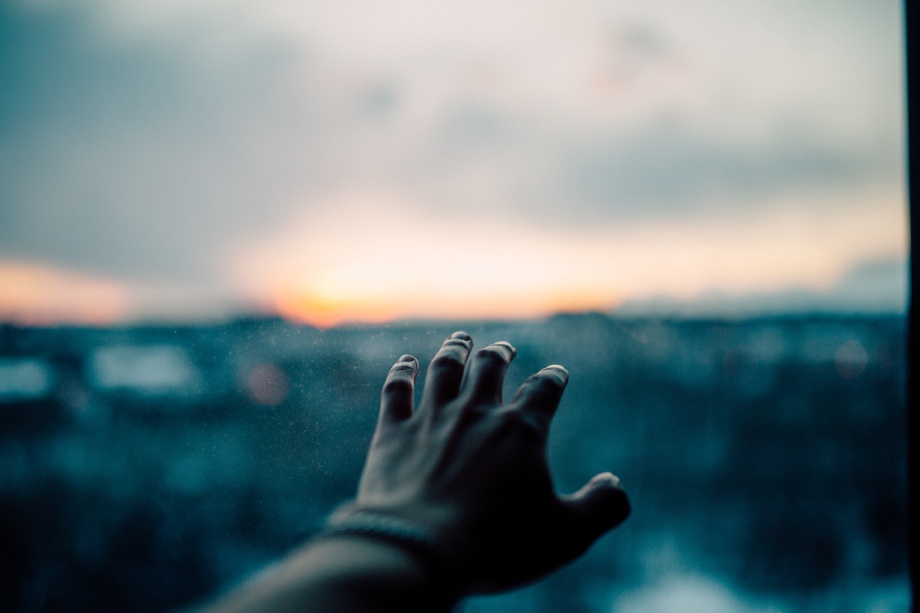 How do we leave Independence behind? We can choose to step back into the garden. We can give up the lie of control. We can give up the lie of self-reliance, and let God be God in our lives. It was a cosmic shift when Adam and Eve stepped out from dependence upon God, but the God of the cosmos gave us Jesus in return. Yet for that to have any bearing on our lives, we have to give up our independence and learn once again to depend. We have to learn to sacrifice what we can do under our own power, and fully rely on His direction for our lives.

For many of us, giving up our independence seems so scary, but I would imagine if we were able to talk to Adam and Eve about that, they would tell us that Independence is a four letter word.