I was an adult before I ever watched the musical, Fiddler on the Roof. I know. It’s crazy. I just didn’t grow up in a musical watching family. But when I finally did see it, one of my favorite parts of the musical is when the father, Tevye, asks his wife, Golde, if she loves him. It’s a new day in society, and their daughter wants to marry for love. Tevye and Golde’s marriage was a traditional, arranged marriage; they did not meet until their wedding day. Now, after thinking about it for the first time in twenty-five years, Tevye wants to know… Does Golde love him? 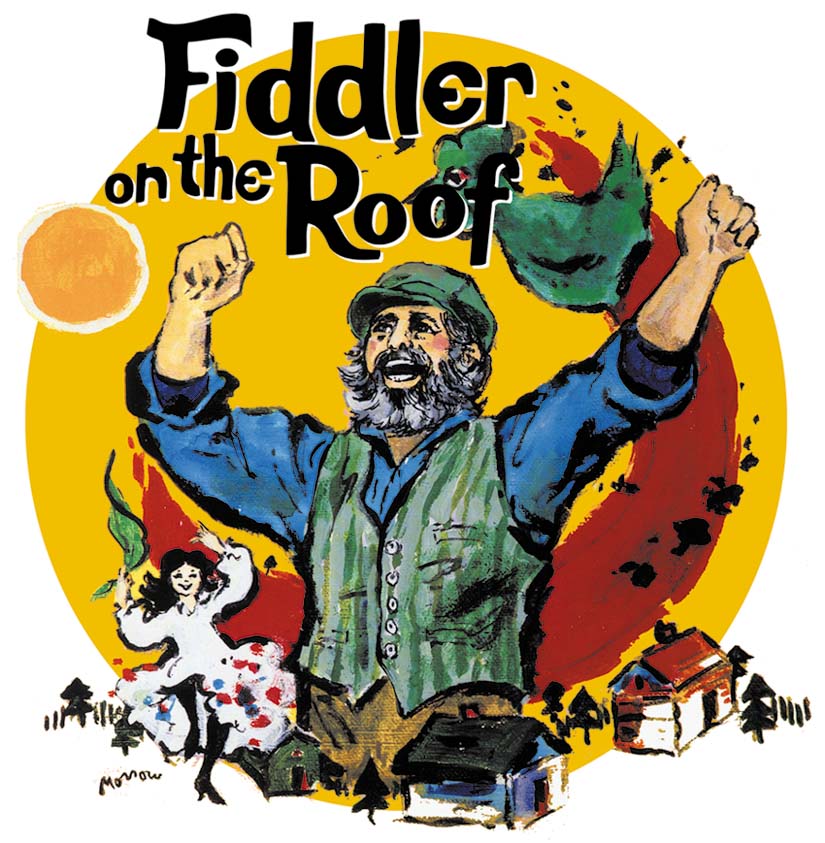 She thinks the question is ludicrous. She begins by listing all that she does, and has done, for him. As she works through the list, Tevye says, “But do you love me?” In the end, they both come to the realization that yes, they do love one another. Their love has been through the doing of it rather than the saying of it… but yes.

It’s hard to say for sure the real language of love. People talk about their love languages because of Gary Chapman’s book, The 5 Love Languages. I’m sorry Gary, it’s a great book, but sometimes I think we can use that as a cop-out. We want to say there’s only one way that we can show or receive love. If you want to show me love, you should speak it to me in this way or that way. Or if you want to receive love from me, you can expect it only to look like this or that.

I can remember another time when someone asked a person if they loved them. After Jesus had risen from the dead and was spending time again with his followers, he spoke with Peter… Peter, the one who had betrayed him not once, but three times. Peter not only had to live with the guilt of the denials, but he also was surely remembering that Jesus had predicted them. They were not Peter’s finest moments.

It was Jesus’s great desire to reconcile Peter back to Himself, so when they were  together Jesus asked him, “Peter, do you love me?” (John 21). Those words had to hit Peter hard. Peter knew that neither by his actions or his words had he demonstrated his love for Jesus on that terrible day. I can imagine the anguish Peter had put himself through, but in that moment, Jesus gave him the opportunity to do what he wanted to do that day and could not. So I believe it was with sorrowful eyes that Peter looked at Jesus and said, “Yes, Lord. You know I love you.”

I find myself in Peter’s boat a lot. My behavior, my words, my attitudes do not always demonstrate my love for Jesus. So can I really look into the eyes of the Lord and say, “Jesus… You know I love you”, and expect Him to say that He does know? How does He know? Do I tell Him often enough? Do I love what He loves enough? Is He on my heart and mind as someone that I love above all others? Or do I let other things and relationships diminish the love that only Jesus deserves?

I believe that Jesus did know that Peter truly loved him. I think the days and years of relationship leading up to that horrible day were enough, and I believe Jesus knew Peter’s heart.

I expect that Matthew needs to know I love him. I think that I show him every day that I love him. I try by words, actions, and attitudes to continually let him know he’s top man in my book. But does he have days when he wonders? Some days I forget to take care of stuff he asks me to handle for him. Surely that tells him that I allowed other things to take precedence in my mind, but does he doubt my love for him on those days? I don’t think so. I think because of the days and years of our relationship, he feels let down, but not unloved.

Perhaps the situation is similar with regard to Jesus. Except that while Jesus does not need us to love Him, He wants us to love Him. So when we come up short on loving Him well, as with Peter, He extends grace to us. God wants and deserves the top place in our lives, and it is because of His great mercy and grace that we can meet with Him, make amends, and begin loving Him well again.