Okay. I’m not really better than you. But, we live in a world of comparison. Women are more notorious than men at this game, but men compare, too. When a woman walks into the room, there is a tendency for other women to size her up and compare themselves to her. Are her shoes cuter than mine? I wonder how much she paid for those ______. (You can fill in that blank!) Is her haircut more stylish or her clothes from a better store? Well, maybe so, but look at her purse, it doesn’t even match her shoes. (Says the woman raised in the 80’s).

Men go about the comparison thing differently, but they still do it. Since all men think they’ve got it going on physically (even if they don’t) they tend to compare accomplishments. What car does he drive? What position does he hold? How much power or influence does he have? Does he make more money than I do? 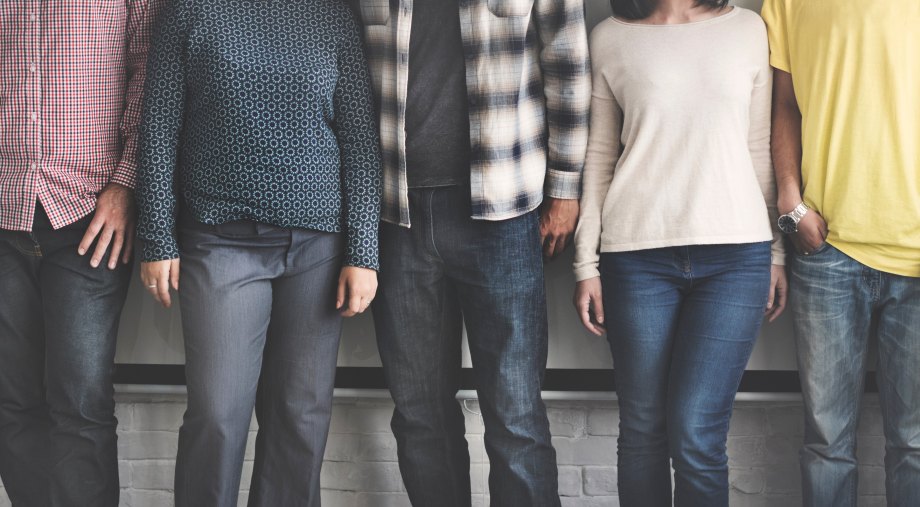 I think we compare because we are looking for our place. We are looking to see that we are not on the bottom. We know we are bad… but how bad? If we can find someone else a bit worse off than we are in one area or another, then our pitiful state looks a bit less… pitiful. How pitiful is that?

I stopped listening to the news a while back. That may seem just a bit irresponsible of me to some of you. Shouldn’t I know the latest atrocity going on in the world? Don’t I need minute by minute updates from news makers who vow to only inform and not push an agenda? (Well find me that news source and maybe I’ll listen.) While I don’t listen to the news, I do know that racism has once again reared its ugly head in our nation… I mean by a few people. Not all that many, from what I understand. I mean, what are we talking? Tens of… tens? But as usual, the few displaying bad behavior get the attention, because good, upright, loving people are boring and not newsworthy.

Add that to the list of reasons I don’t watch the news.

We compare style, status, and influence. We compare skin color and ethnicity. We judge according to political party and social views. We explore any and everything until we can declare ourselves better than someone else. It’s why those white supremacists do what they do. They have decided that white skin trumps all other shades. I think that’s a fairly arbitrary position, don’t you? Isn’t it a fine coincidence that they happen to have white skin? That worked out pretty well for them, didn’t it?

It’s Jesus. Jesus is the standard. He is better than you (and me). And thank God for that. Most of us will limit encounters with those we feel we are better than, but Jesus left heaven to pay the price to rescue everyone that He was better than. He left the glory of heaven in exchange for the misery of this world. Why? To make us better than.

There is only one who is Supreme. Only one. Anyone claiming supremacy for anyone other than Christ is allowing themselves to be a tool of the enemy. Comparison is always the enemy of community.

We can throw rocks, protest each other, make more laws and puff ourselves up… but we are no better. The only way we get better is by following Him. We have value only because He added it to us. Before Jesus, we are nothing. No money, status, religion, or skin color is enough to give us the value we need. Apart from Christ, we are nothing. With Christ… we have value.

We can compare, complain, push our fists in the air… but until we begin adding value rather than subtracting it from people, we will never be like Jesus. Many Christians spend far too much time making sure their party or candidate gets into office, or protesting the opponent who did get in, and far too little time adding value to people. If they don’t love you, they won’t listen to you. If you don’t love them, they’ll likely never love you. We have to love first.

Jesus is the standard.