“Take every thought captive, or it will take you captive.” Jimmy Evans

Have you ever considered that, like eggs, people can be deviled? Here we are, minding our own business, and along comes our enemy, adding things to us. 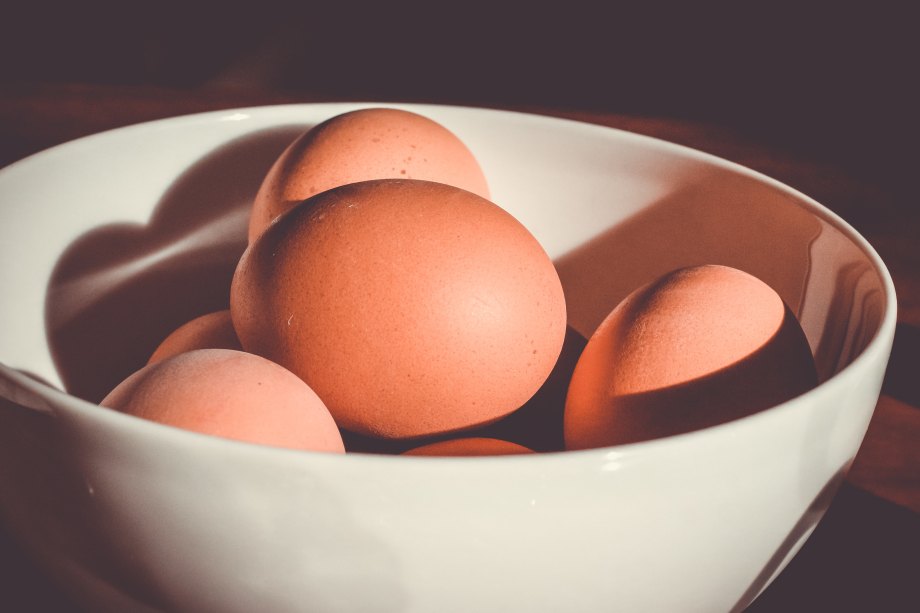 Thoughts that are not correct…

Ideas that are just a bit off…

All for his enjoyment and our destruction. All so that he can devour us (1 Peter 5:8).

The Bible tells us that we are to take every thought captive and make it obedient to Christ. The “make it obedient” part is pretty cool. Imagine a soldier with a spear prodding an enemy captive. That’s what it means according to the Westcott-Hort Greek New Testament, Literal Translation. It also tells us that we are to demolish arguments and pretensions that set themselves up against the knowledge of God (2 Corinthians: 10). How many times does a random thought fly through our minds that just doesn’t jive with the word of God? Pretty often, I think.

Where do those thoughts come from? Some of them are our own, but some come from the one with the power to destroy us. He is the original silver tongued devil. He is so very convincing. If you doubt his abilities, consider this. He was able to convince Adam and Eve, who had never suffered any illness, disappointment, or unmet need, that the God who had provided them with every single thing, and who had communed with them daily, was not who He said He was and did not have their best interests in mind.

So we have to be vigilant. Just because a thought flies through your head does not mean that it is true. It is within our power to demolish arguments and pretensions. We can grab hold of any thought and decide if it’s a keeper. The alternative is we can wind up in rough shape mentally, spiritually, and relationally when we entertain thoughts that are not true.

I know this never happens, but let’s say that a husband does or says something thoughtless or unkind, and it hurts his wife’s feelings. She can quickly have poor thoughts about his character, his love for her, and even his devotion to God if she doesn’t  get it under control, pronto. She can also have damaging thoughts about herself as a result of what he did or said… some that he might not have even intended.  And what if she allows herself to go to bed and sleep on that hurt and anger that’s welled up inside? Well, anger plus time leads to bitterness and resentment. Bitterness and resentment are relationship killers.

What can we do to prevent hurt feelings from causing us to be deviled? We have to examine the thoughts we are thinking. Let’s say Matthew said something that made me feel un-valuable. I didn’t say he found me without value, but that what he said made me feel that way.  Does that mean that I am not valuable, in reality?

Well, let’s see what God’s word has to say on that matter.

The Bible says I am a pearl of great price. It says that God loved me so much that He gave His only Son to save me. It says that I am the righteousness of God in Christ. So the thought that I am having that is telling me that I am un-valuable is wrong. I have to let it go.

Now, that doesn’t mean that I completely discount what Matthew said to me. I also have to take captive what he says and see what truth there may be to it. Let’s say I did or said something that did not show the respect the Bible tells me a wife should show to a husband. I have to own that, correct it, make amends with Matthew… and move on. I don’t have to let my thoughts run away with me. I don’t have to let myself be deviled.

Can you imagine how your life would change if you took charge over the thoughts that marched across your mind? What we think matters. Thoughts dictate our feelings, words, and actions. We can’t afford to leave that gate unguarded allowing wild thoughts to run rampant through our minds.

But what if we just aren’t sure if a thought is true or not? Seek it out, chase it down in God’s Word, and ask the Holy Spirit for help. He leads us into all truth, and he can search our hearts for those areas where we are lacking.

And one truth that you can hang your hat on is this… His thoughts never condemn. So if your thoughts are condemning you… they are not of God.