For the longest time after my mother died, the sound of an ambulance was like a kick to the chest. This was fairly problematic since I work at a hospital where ambulances and their sirens are a regular part of the scenery. But it wasn’t just that. Pictures of that night would just pop into my mind without any warning whatsoever.  My mom did not die quietly in her sleep. It was not a sweet goodbye with her family gathered quietly near. It was panicked and gut wrenching, and those pictures became a repeated reminder of how very inadequate I really am. For weeks and months those pictures just decided to appear at the most inopportune times. 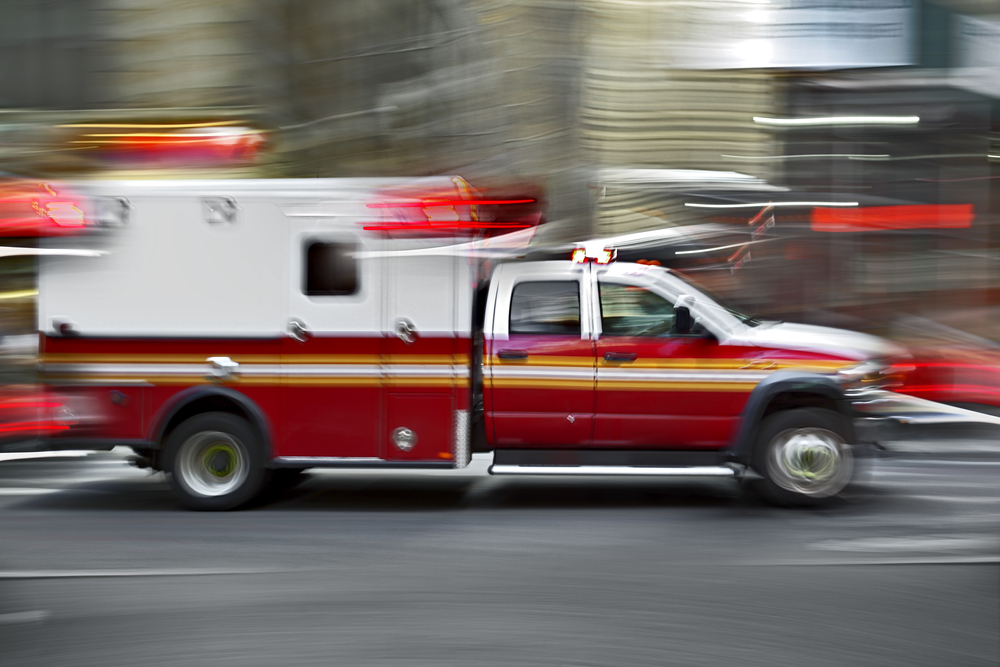 I didn’t know how long it would last… those terrible pictures. Those sirens. Oh, how I longed for the day when those pictures would fade from my memory. When the thoughts of my mom would be of better days when she was younger, healthier, happier. Because the only thoughts I had for so long were everything but that.

I don’t know the day when those sirens stopped messing with me. But they don’t anymore. I still remember every detail of the night my mom died, but the severity of it, the harsh edges are blurring a bit. Those pictures don’t visit me with such regularity now. There is a saying that tells us that time heals all wounds. It’s a lie. Time does nothing. It has no power to heal anything. It simply marches on, unwavering, without mercy or grace. But God… but God, who lives outside of time… holds the power to heal us. To soften those rough places and to bring us to a place of peace and rest.

The night my mom died, I realized just how completely inadequate I am. There I was… a nurse of nearly 30 years, and there was absolutely nothing I could do to save my own mother. Oh, the irony. How many people over the years had I been able to help and see them returned to health? But not my own mom. My nursing instincts kicked in well enough, but they were not enough. I was not enough. I stood in the room with my mom as paramedics worked on her. My feet were planted. Superman himself could not have moved me from that place. If my mom had to endure their attempts to save her, I was going to endure watching it.

I don’t know when the sirens stopped bothering me. But in His way and in His timing, God has brought me to a place of greater peace and rest. The truth is, I am inadequate. But isn’t that the point? Isn’t that why I need Him so much? Isn’t it in the face of our frailties that He becomes God Almighty? That He covers our insufficiency with His sufficiency?

Can you relate to any of this? Have you felt those sucker punches to the chest? Those feelings of inadequacy that mock you? You keep thinking, in time, things will get better. I hope that they do, but it won’t be because of anything time has done. That’s a sneak cheat of the enemy. If he can keep you putting your hope in time, then he’s got you forever. Our hope is in Christ. He’s the only one who delivers us from the pit and places us back on solid ground. He is the only one with the power to accomplish it. It gets better, but only because His promises are true (2 Corinthians 1:20). He is faithful (Psalm 36:5). He never leaves us. He never forsakes us (1 Deuteronomy 31:6). He is our Comforter and our Deliverer.  We really are inadequate, but praise be to God, He is not.

One thought on “I Am Inadequate”